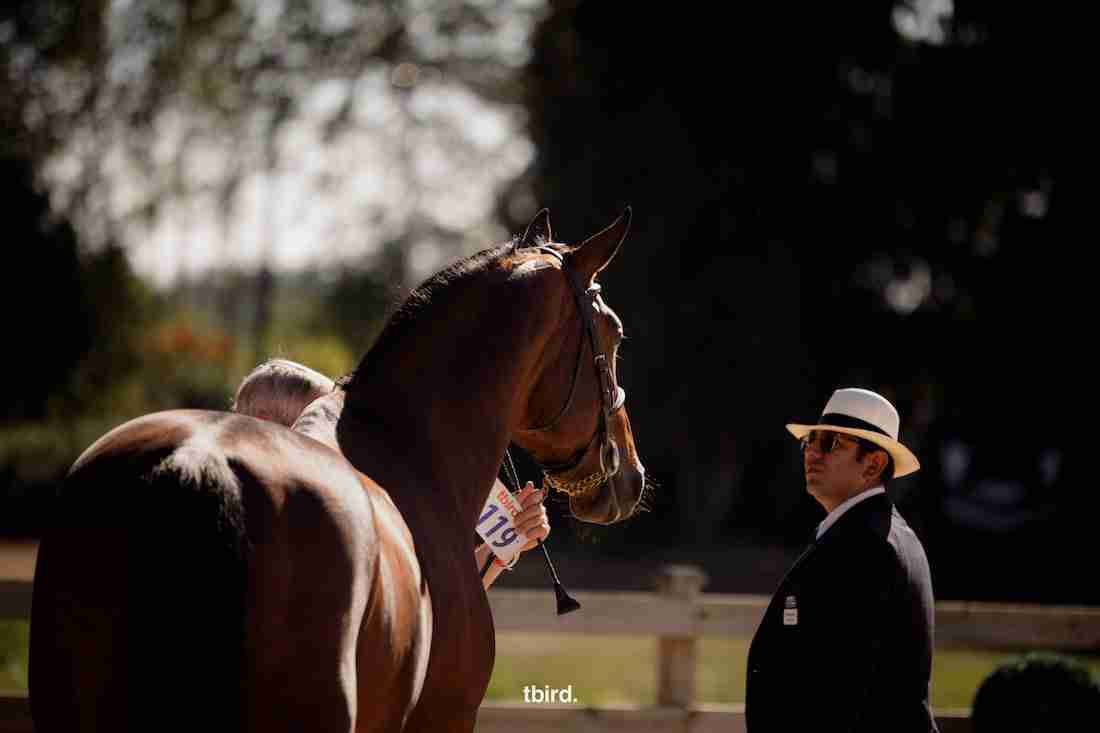 The Finale boasts both CSI3* and CSIU25 divisions, giving up-and-coming combinations the chance to compete at the international level. Fifty three horses from both divisions jogged for inspection Tuesday at tbird. Those equine athletes represent 35 athletes and six nations.

Fall is unquestionably in the air. Peter Holmes (CAN) will set the tracks for international competitors in the Thunderbird Jumper Arena, where tbird regulars will get the taste of a fresh surface and atmosphere after jumping in the Fort Grand Prix Arena on grass all summer.

World No. 4 Conor Swail (IRL) headlines the group, returning to his home-away-from-home following a stint in Europe, where he contributed to a home Irish victory in the prestigious Longines FEI Jumping Nations Cup™ of Ireland for the Aga Khan Trophy. His employee James Chawke (IRL) is also a rider to watch with the exciting Howard du Seigneur; the two took a three-star victory at tbird’s Summer Fort Classic in August. Hometown hero Tiffany Foster (CAN) returns to tbird after jumping to 12th individually at the FEI Jumping World Championships in Herning (DEN) last month. Kyle King (USA), also based locally in Langley, will line up again, hoping to notch another tally in his win column after topping the CSI3* ONNI Grand Prix at the Summer Fort Welcome.

Young riders (under age 21) will have their own spotlight, as the BCHJA Fall Finale also features CET Regionals. The CET (Canadian Equestrian Team) Regionals will feature the top 20 qualifying athletes in the region, who will compete Friday and Saturday in two phases—flat/gymnastics and jumping—followed by a mandatory final work-off for the top six performers. With four qualifying spots available, riders will look to punch their tickets to the National Finals in Toronto in November. tbird’s 2021 CET Regional Champion, Taylor Winther Blair, recently won the tbird Grand Prix at the Harvest Celebration.

Catch all the action from the Fort Grand Prix Arena live on tbird TV.