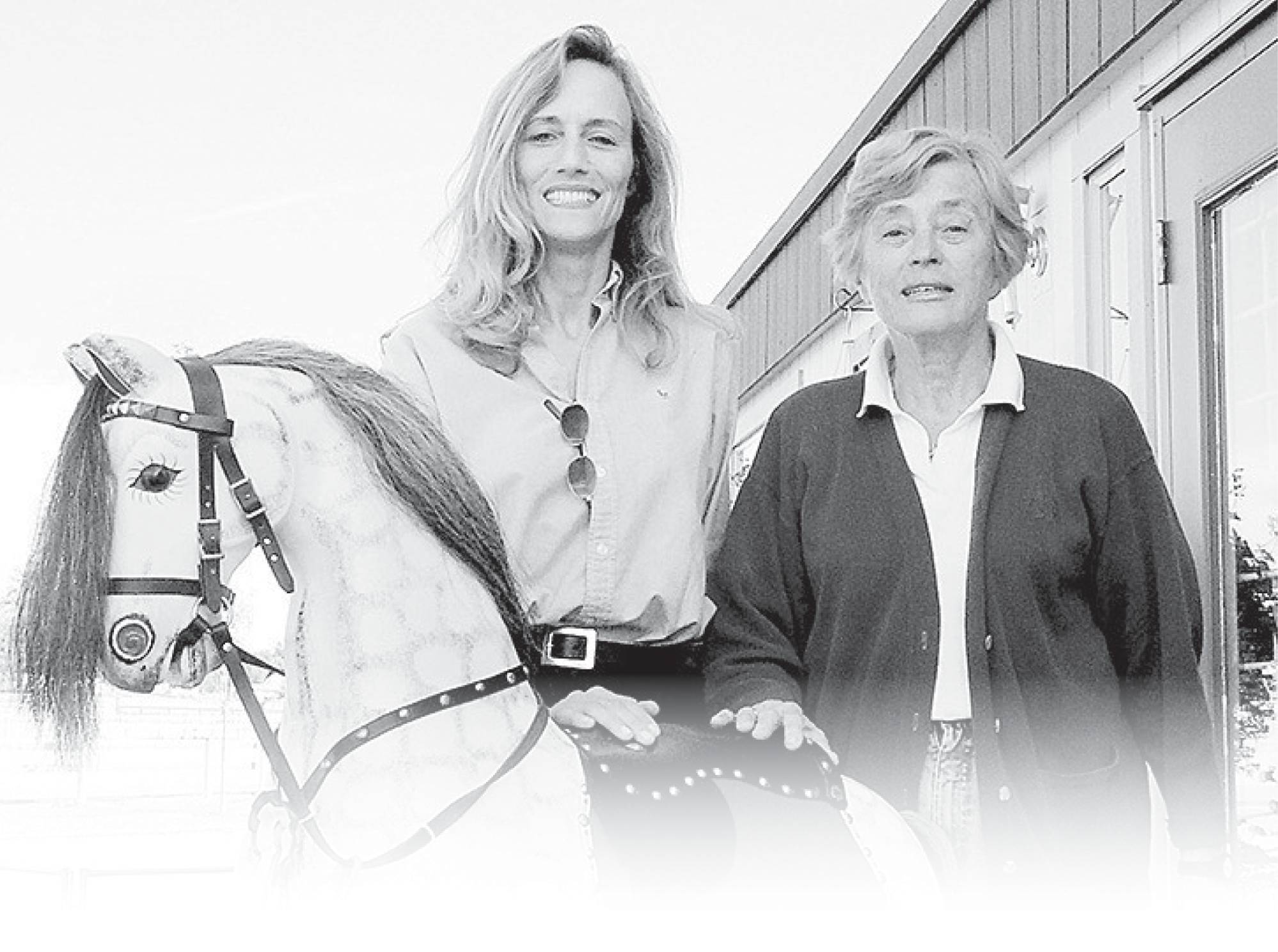 Thunderbird Show Park started with a child and a $150 horse.

As the story goes, after driving past and feeding the same horse two days in a row on the way to a ski hill, their oldest daughter Kathy suggested to her parents that they buy it.

Dianne started looking for acreage, and in 1969 the family sold their house in West Vancouver to move to a place more suitable for horses – Fort Langley.

From that point on, the horses always came first. While the indoor arena and stables were built, the family lived in a trailer. Their house would come later.

In 1970, George and Dianne purchased property at 200th Street and Highway One. Soon after, construction began on an indoor riding arena, two stable buildings and two outdoor riding rings which would host their first show in 1972 – a quarter horse show and team roping at Thunderbird Equestrian Centre. Jumping horses soon followed, with the first hunter/jumper show just a year later. 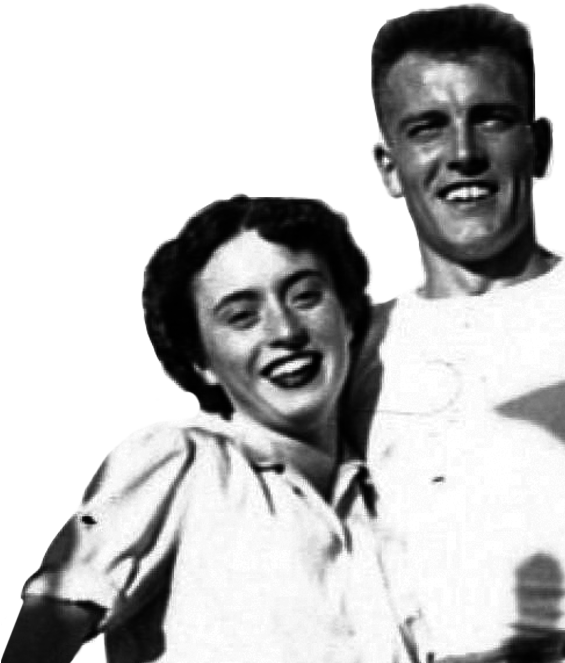 “We never intended on relocating,” George recalled. “We all understood that this was going to be the end of Thunderbird Equestrian Centre.”

Throughout the ’80s and ’90s, Thunderbird built its reputation as a quality horse show facility. Having a Keg Steakhouse attached to the indoor riding arena added a little something to the experience.

In 1998, as development was quickly closing in, the decision was made to redevelop the property and close down the equestrian centre permanently.

However, Dianne had something else in mind. She held the Thunderbird horse shows in 1999, at Milner Downs. Dianne convinced George that, with their 30 years of experience, “I know if we do it again, we can really do it right.”

They purchased 83 acres at 248th Street and 72nd Avenue, and brought in Robert Jolicoeur of International Equestrian Design – the firm that planned the equestrian venue for the 1996 Olympic Summer Games in Atlanta – to create Thunderbird Show Park.

The original plan was to build the park in phases, but Dianne wasn’t one to wait.

The Tidballs started serious site planning before Christmas of 1998 and ground was broken the following April. The grass areas were seeded in the fall and a construction-phase open house was held in October 1999.

Dianne oversaw development of Thunderbird Show Park in 1999, and managed it until 2005 when she handed the reins to daughter Jane.

What began with a $150 horse in 1966 has become a multi-million dollar state-of-the-art equestrian facility.

“I want people to wonder as they drive through our entrance gates - What’s new and improved at Thunderbird this year?” ~ Dianne Tidball

This scholarship was created in memory of George & Dianne Tidball for those individuals who exemplify hard work, dedication to the sport of equestrian, good sportsmanship, and leadership. Applicants must plan to show in the upcoming show season.